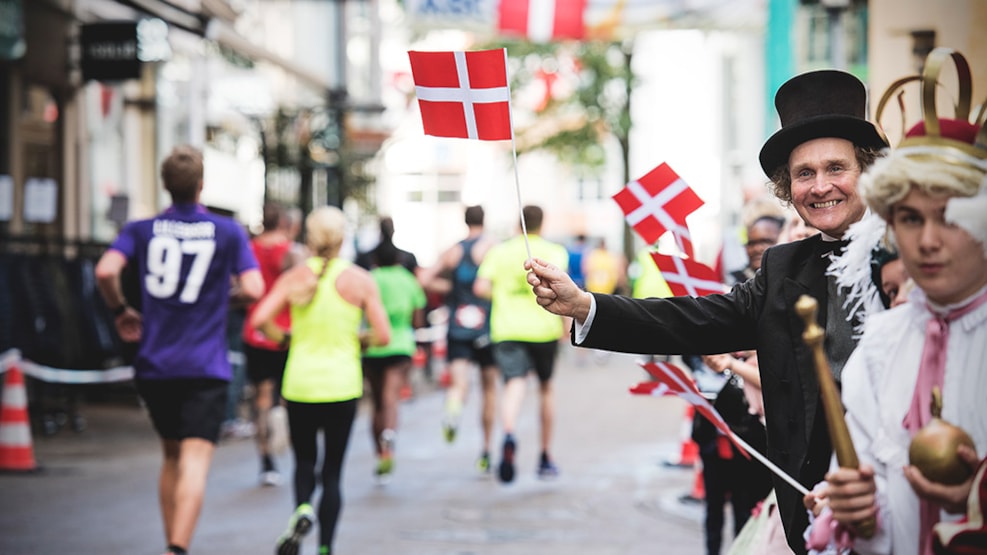 A fairy-tale marathon for everyone

HCA Marathon celebrates its 20th anniversary and invites both debutants and experienced runners to an unforgettable day running on Scandinavians fastest route.

A marathon route that is ideal for both debutants and runners looking to beat their personal best. It sounds like a fairytale and it almost is. HCA Marathon in Odense, which is named after the city’s famous fairy tale author Hans Christian Andersen, is more than just a race. The route resembles the scenery from some of his fairy tales; there are characters from his stories on each kilometre sign, so you might even spot him cheering for you on the route.

The tales of Hans Christian Andersen often worked on different levels and the same can actually be said about the HCA Marathon, as the race have different distances that suit everyone. ½ Marathon, “Run the last 10K” and MiniMarathon 4.2K.