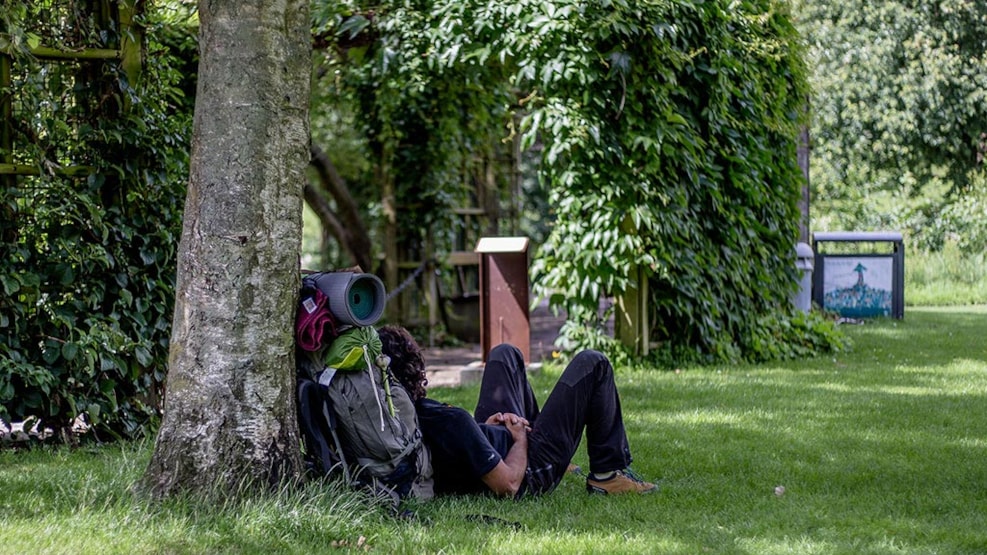 Kohaveskoven with its surrounding woods, new plantings and grazed meadows is one of Odense's largest and finest natural areas. Until 1980, when Odense Municipality acquired the forest it belonged to the local farmers and landowners. The contentious locals got into a dispute regarding woodland rights in the late 1700s. The result was that the south farmers got Kohaveskoven and the north farmers got Ræveskoven (Fox Forest) north of Åsum. Then and for not so long ago there was prestige in having a large stack of firewood lying in the yard.

Old wide-canopied oaks
One of the things that gives Kohaveskoven its distinctive beauty are the many wide-canopied oak trees covering the entire central part of the forest. The oaks allow light to penetrate to the forest floor, and because of the generous distance between the trees, there is both light and space for a beautiful and varied undergrowth of bird cherry, birch, elder, linden, downy honeysuckle, gooseberry, spindle tree, hazel and the relatively rare white dogwood - all the old Danish original forest species.
Wild raspberries are almost everywhere on the forest floor and suggest that the soil is rich in nitrogen. Where there is insufficient light for the raspberries, a special type of Horsetail dominates, which has been known since ancient times as an excellent abrasive. It is the plants content of silica, which makes it useful as sandpaper.