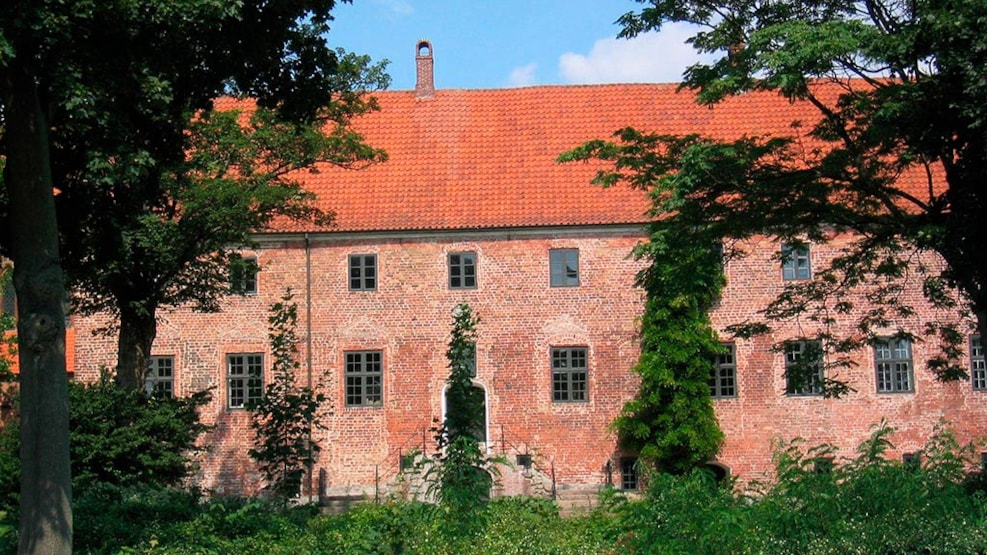 In 1716 Karen Brahe founded a convent for unmarried women of Danish nobility. She was a Danish aristocrat and book collector. Unusually for the time, she grew up to run her fathers estate, and, after his death, her own. The convent stayed functional until 1970.

The main part of the convent was built at the beginning of the 16th century as part of a bishop's palace, with several wings by the river and a high arched cellar and big windows facing the courtyard.

The interior of the building is remarkably well preserved. On the walls, there are layers on layers of decorations such as panels, wallpaper and wall paintings.

The house has been completely renovated by Realdania Byg, known for their many successful renovations of historic buildings, and today it houses the H.C. Andersen Secretariat from Southern Denmark University Odense.