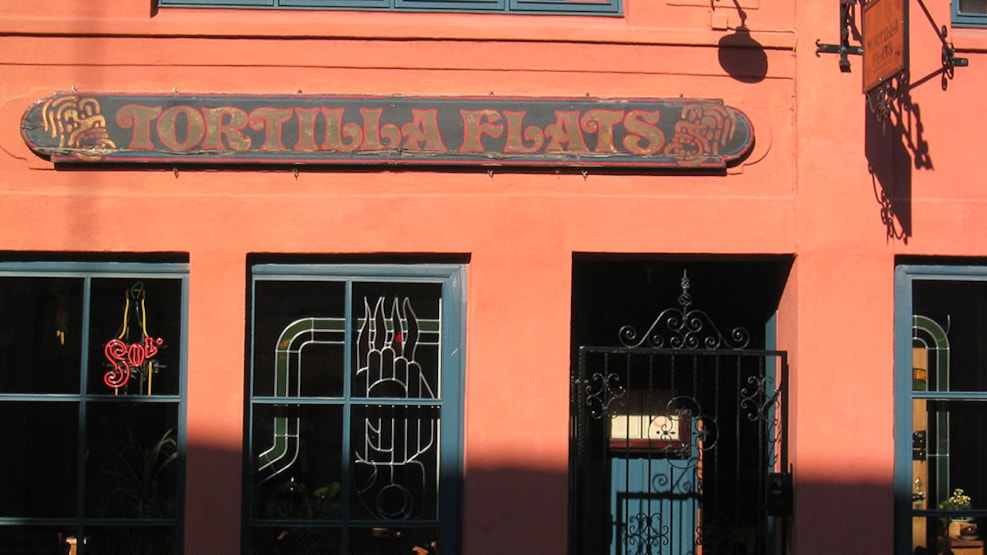 Go to the restaurant Tortilla Flats and get the full Mexican experience. In the cozy environment, you will get all Mexican courses and drinks suitable for the unique and authentic atmosphere.

The Mexican culture
The Mexican culture is based on astrology, architecture, and gastronomy. The gastronomy and the traditional food are exactly what Tortilla Flats would like to show their guests. The served food has its origin in the Indian culture where the experience in the restaurant is combined with the special surroundings that the restaurant holds. Mexico was once a giant empire where the borders of the country went far beyond of the Mexican borders that we know today. Therefore, Tortilla Flats’ kitchen holds this traditional food culture in check.

The traditional food
At Tortilla Flats you can get both a la carte and a buffet that contains everything from nachos to ceviche to Mexican meatballs. The cozy and Mexican atmosphere contributes to a great experience which is underlined by the Mexican-authentic food. Furthermore, you can get what they call “combinaciones” at Tortilla Flats which is a combination of various courses. Like that, you will get a taste of more on the menu and so saying a bigger taste of the Mexican cuisine. Additionally, there are several exciting desserts like maracuya ice cream, flan, and many more.